This stunning authentic 1967 Mustang Fastback was imported to the UK in July 2010 from the sunny state of Florida. It was purchased from a police officer who had invested tens of thousands of dollars to transition the car to the iconic Eleanor body shape, complete with the proper 429 cubic engine. The rebuilt engine, a 429 bored with a 30-over mild cam, arrived with less than 1100 miles on the clock. Additionally, the late Carroll Shelby signed the glove box a few years before he passed. When the car arrived at Southampton port it had a powerful nitrous package in the rear as there were no back seats. Since the car was purchased for wedding hire, the nitrous package was removed and rear seats were installed.

Since its debut in 2010, Eleanor has been listed in the Eleanor World Registry (No. 136) and featured in music and corporate videos. Eleanor has been a favourite choice for grooms and brides alike.

Several body parts of the GT500 were made of fibreglass including the side intakes and bonnet. The 1967 GT500 is famous worldwide for its appearance in the 2000 action movie remake of “Gone in 60 Seconds.”

What Our Customers Think 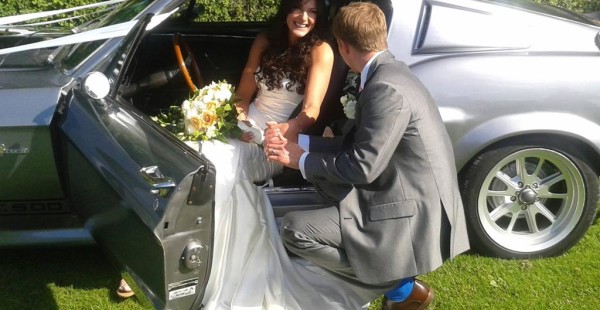 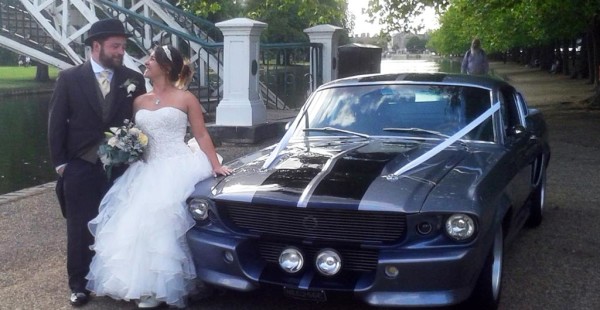 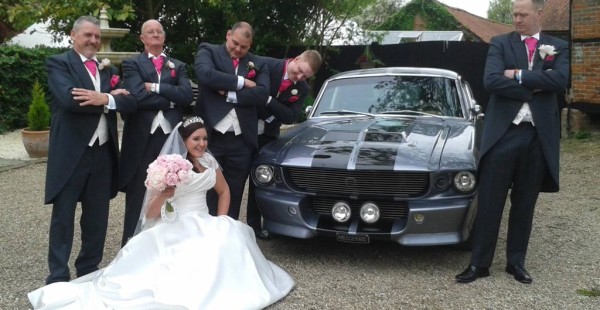 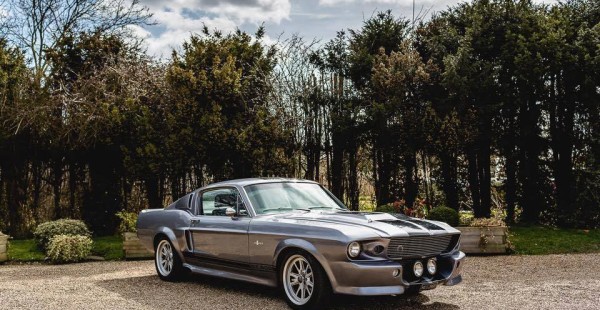 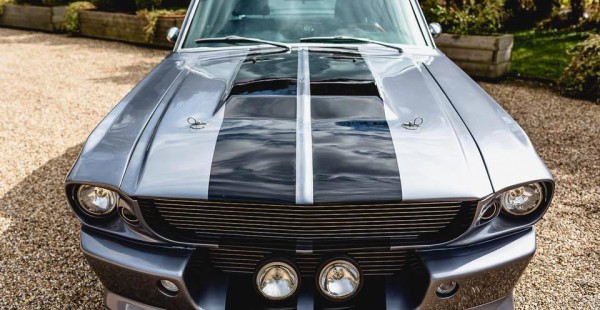 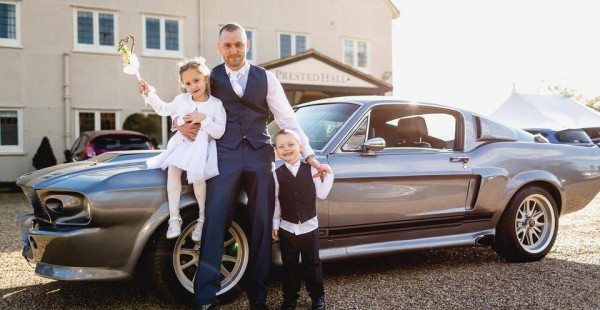 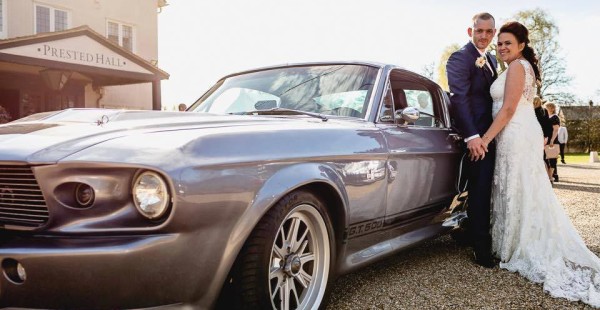 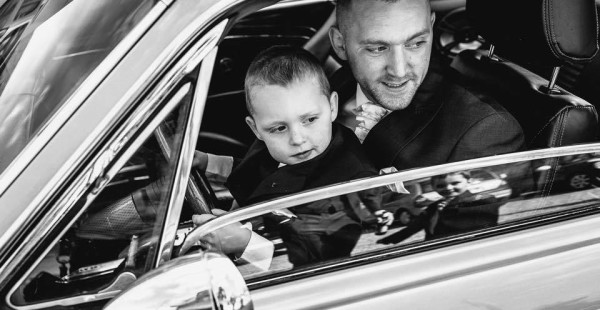 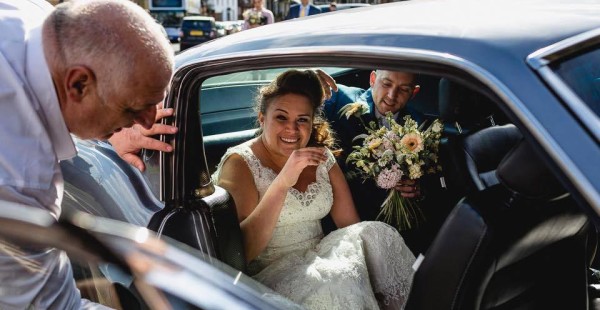