Although I am a dyed in the wool American muscle car fan I always had a soft spot for classic British sports cars. Previously this consisted of MG’s (best of which was a 69 MGC convertible) but I always lusted after an E Type. What’s not to like about such a style icon? This is my third E Type. The more you dig into them the more you appreciate the subtle (and not so subtle) changes over the years. The 1st one I had was a 1969 Series 2 2+2 (four seater) which was practical (we have 2 kids) but the look didn’t quite cut it. The 2nd   was a 1969 Red FHC- much better lines than the 2+2 (the roof was raised for the 4 seater) but the open headlights, add on square rear lights, beige interior… Nope! Still didn’t do it for me.

When I found this 1967 Series 1 in late 2017 in a showroom in Beverley Hills LA, it finally ticked all the boxes. The 1st series E Types just look gorgeous to me. It also had a black leather interior (always my favourite no frills racing colour), British Racing Green colour that was traditional and subtle. Being a USA bound car (@80% of cars produced went to the US) it was left hand drive but that has never been an issue as having driven US cars for so many years it barely registers.

The very early cars had the 3.8 litre straight 6 engine. This is a 4.2 litre 6 which is no quicker but has more torque and is generally more relaxed to drive (the change also moved to syncro on 1st and more comfortable leather seats).

Being used to muscle cars and swapping to an E Type I must say that the difference is night and day in terms of ride and handling. These were designed to the best automotive standards of the day regardless of cost- All independent suspension, 4 wheel servo assisted disc brakes, forged steel a- arms up front sitting on a tubular space frame front chassis, Rack and pinion steering connected ahead of the wheels (60’s muscle cars connect behind for convenience but road feel and handling suffer). Its quiet, docile in traffic, nimble and has a nice throaty roar when it picks up speed and leaves no ringing in your ears when you stop!
It has taken me a while to get it recommissioned- (new brakes, cooling system, suspension bushes). These cars are definitely not overhyped. They are extremely well designed drivers sports cars.

Being an American import it also had that 60’s American connection- E Types would have been mixing it up with the Shelbys and Muscle cars at the tracks and shows.

FHC is the 2 seater version. The 4 seater is called the 2+2 Coupe 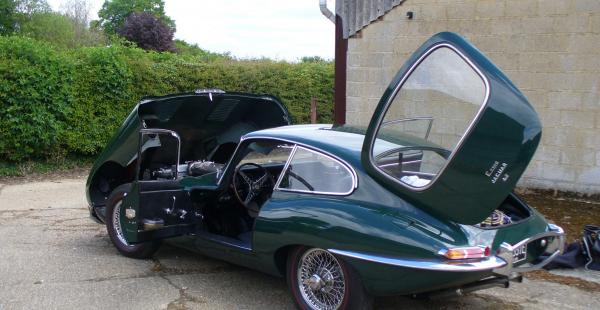 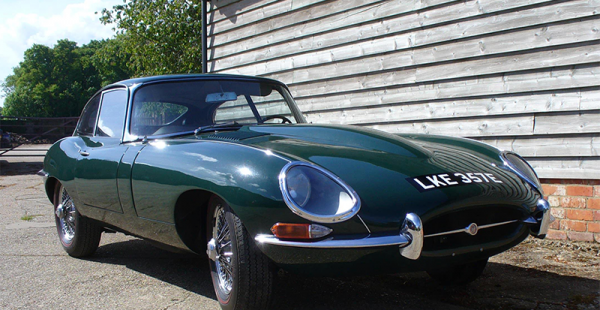 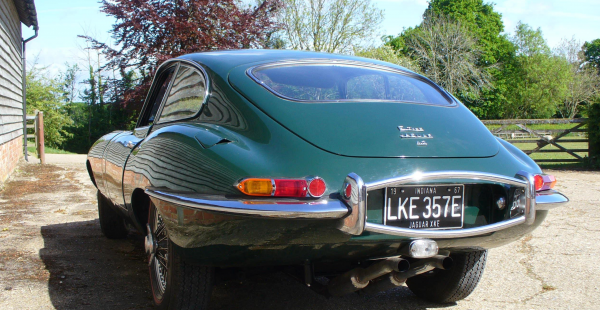 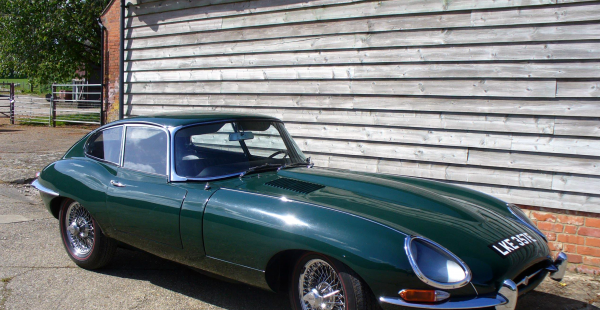 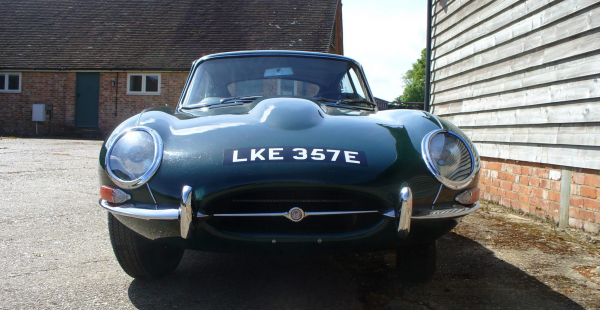 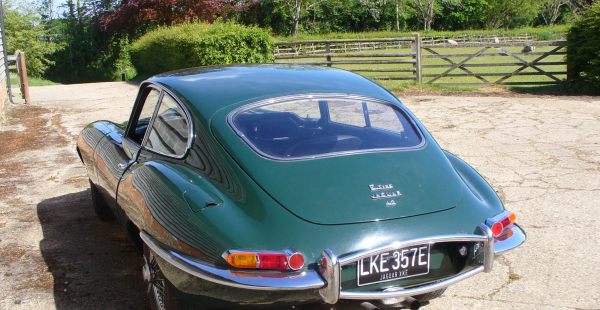 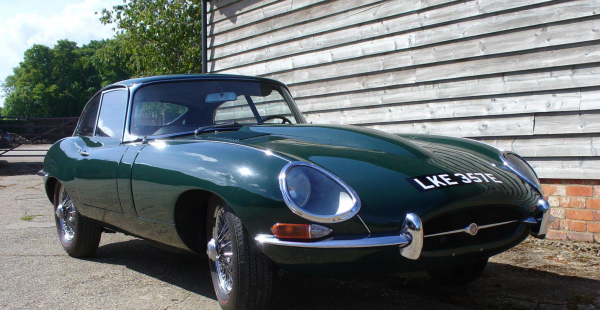 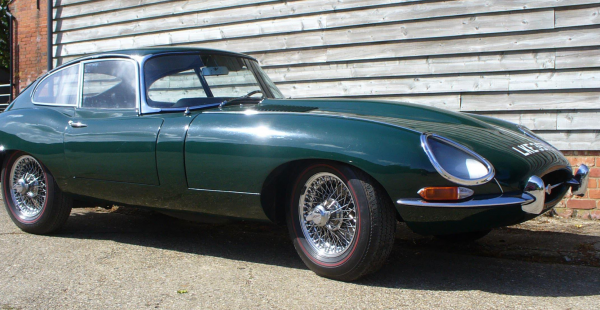 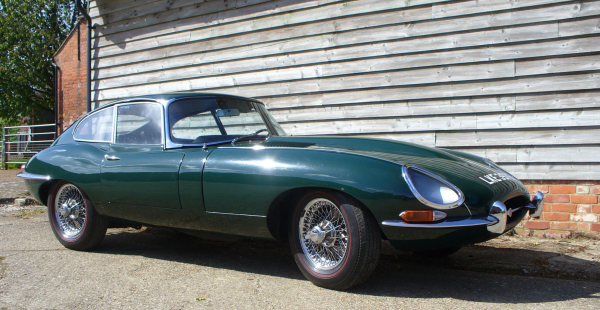